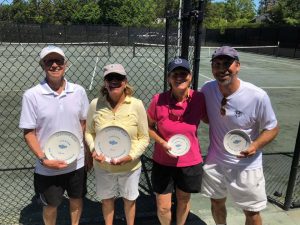 Causeway offers golf for all levels.. I picked up the game by joining the Friday Nine and Wine. What could be more fun that learning the game with friends old and new on a beautiful Friday evening!​—Sid Salvatore, Causeway Club member

There are no upcoming events at this time.